0
0
0
A father whose uninsured home was destroyed in a bushfire has had a change of luck – winning $1 million in the Lotto.
The man, who wished to remain anonymous, said he didn’t think his family would ever be able to rebuild their home on the New South Wales coast after the devastating fires ripped through the area over the New Year period.

However, his family can now afford it following his surprise $1 million wins from Wednesday’s draw. The man was oblivious to his win and already at work when he got the call informing him of his win. The man, who was the only division one winner, was in disbelief when he found out the good news.

‘I can’t wait to go home and give my wife a big kiss and a cuddle,’ he said. ‘The entry was marked with her special numbers and now they’ve delivered in a big way.’ The emotional winner said he hoped his unexpected windfall symbolized the beginning of better things to come. ‘This really has come at the most incredible time,’ he said. 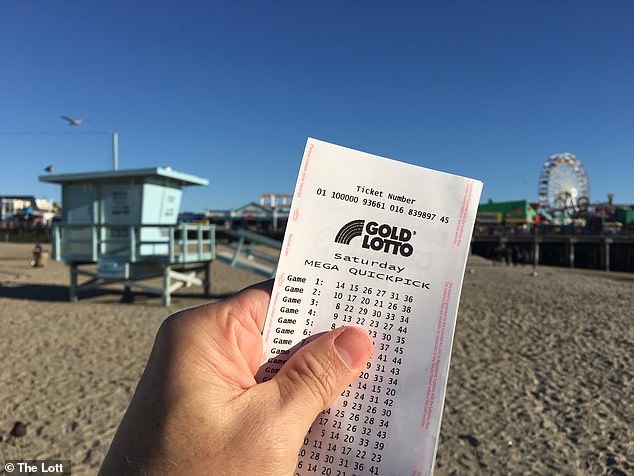 ‘All that was left of the home was a few charred teacups. The man’s family home was destroyed by a bushfire, he didn’t think they would be able to rebuild it as it wasn’t insured. ‘We didn’t know if we would ever be able to rebuild but now we definitely can.’

Eastern Australia is one of the most fire-prone regions of the world. Bushfires in Australia have killed approximately 800 people since 1851, and billions of animals. So far the devastating bushfire season has taken the lives of 26 people and destroyed almost 2000 homes.

The cost of the disaster is still not clear, but the Insurance Council of Australia said claims worth $700-m had already been filed and the figure was expected to climb significantly.
The government has earmarked an initial $2-billion for a national recovery fund to help devastated communities.