5 Upcoming Space Events to be Excited About

1
0
1
0.01 $
How 2020 has been for you so far? We all know what collective opinion we share about this year. It is an undisputed fact that it is the worst year globally in decades.
However, if you believe there is nothing interesting happening outside, then you might be wrong. In Space science, there has been a lot of progress. From NASA’s Parker Solar Probe breaking records to SpaceX’s big hop, every development that has been made this year shows a lot of promise for the future.
So, to uplift your mood a little bit, here are five things to be excited about space in the latter half of 2020. 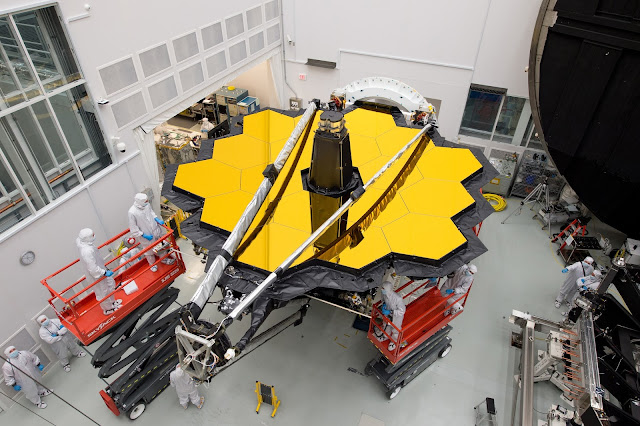 11-12 August- Perseids Meteor Shower
On 11th and 12th August, the Moon will be less than half full, and the Earth will pass through the tail of the giant comet 109 P/Swift Tuttle.
The skies will glitter with straight lines of white light resembling a streak of artistic brush on dark walls. It is one of the fascinating sights observed from Earth when the Perseids peak. Perseids are expected to adorn the night sky on August 11th and 12th.
October 20th-Nasa’s Osiris-Rex Operation
Bennu has been regarded as one of the asteroids that may hit the Earth in the next century. So, any data regarding the composition of its soil might be crucial to determine its origin. Osiris-Rex has been tasked by NASA to collide with the asteroid, collect the sample, and fly away. The date for the operation has been set to October 20.
October-22- Orionids Meteor Shower
This meteor shower is actually debris from Halley’s comet. They enter through Earth’s atmosphere when the blue planet passes through it. All we see is the gas trail from the debris as most of the rocks get burned by Earth’s atmosphere.
November 2- 20 Years of ISS Occupation
The ISS will turn twenty in the coming months. The International Space Station now has only ten years left in its tank. It marks 20 years since William Shepherd, Yuri Gidzenko and Sergei Krikalev docked on ISS.
December- Hayabusa Returns
Hayabusa will drop the sample it took from the asteroid Ryugu in 2019. Yes, you read it right! It will drop the sample towards the Earth as it grazes past it. The sample will be dropped somewhere in a desert in Australia.
Conclusion An astronomical phenomenon or a discovery does not happen every day, week, or month. It takes years, decades, or even lifetime before we finally stumble upon something that is fascinating. This is a time when we are being bogged down by earthly matters, but that should not stop us from looking above and being curious.
Source :- https://to-uk.com/blog/5-upcoming-space-events-to-be-excited-about/