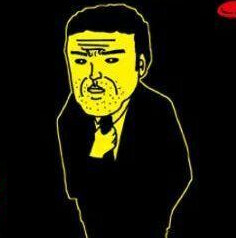 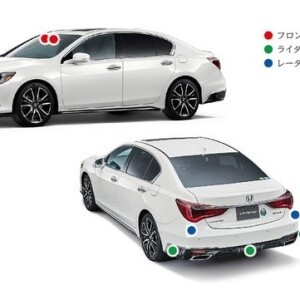 At present, Honda has officially released the Honda mileage （legend） in Japan, with a local price of 11 million yen （approximately RMB 664,000）。 The biggest highlight of the new car is that it is equipped with an L3 level autopilot system. At the same time, the car has become the world's first car with L3 level autopilot certification. And this system is called "Honda SENSING Elite" by Honda. Compared with the current L2 level, the L3 level can realize autonomous operation under specific conditions.

Honda Legend is the flagship sedan under the brand. The market is positioned as a medium-to-large car. However, the old model （2004 model） was no longer introduced after the domestic import and sales ceased. Subsequently, the corresponding Acura RL and RLX models were also discontinued. And the suspension of sales, but the L3 level autopilot system equipped on this new mileage model is worthy of attention. After all, it is expected to be equipped in the future generations of the Accord, the British poetry, etc., or the new Acura models, as well as Honda’s new pure electric vehicles. Or use.

The specific functions are also more intelligent. For example, if the speed is less than about 30km/h on the highway, the vehicle will perform automatic driving. In vehicle control, you can use 3D high-precision maps and information from the Global Positioning Satellite System （GNSS） to grasp the location and road conditions of your vehicle. While using a large number of sensors for identifying the outside world to detect the surrounding environment, the surveillance camera in the car will also monitor the driver's condition, and the trip computer will make appropriate identification, prediction and judgment based on the information obtained.

At the same time, the new Honda mileage also provides advanced driving support functions. If the driver does not continue to respond to the operation request from the system, the emergency stop function of the new car will help the vehicle drive off the road, help the vehicle slow down and stop.