The main task of the Zapad-2021 exercise 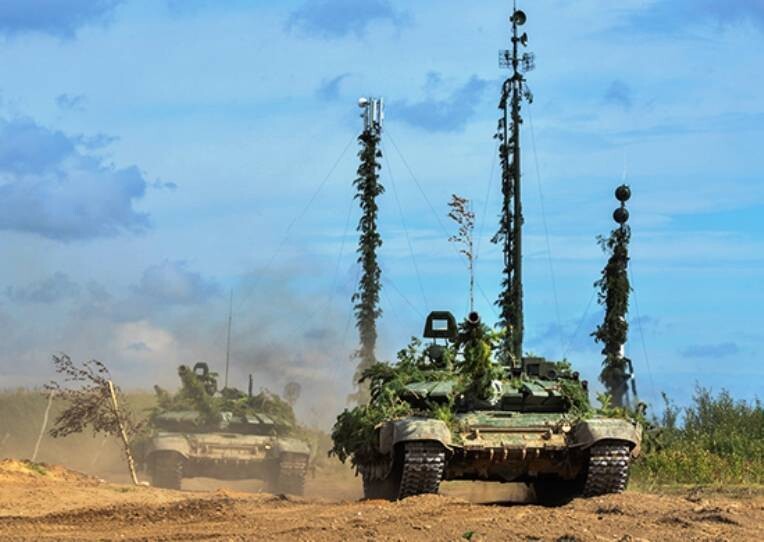 The Zapad is a traditional Russian strategic military exercise since 1977. It has the main goal to improve the practical skills of commanders and staff for strategic operations by Russian coalition forces in the Western strategic direction. Originally it was the Warsaw Pact, now – it`s the Regional Group of Forcesof Russia and Belarus. Before Zapad-2021, the Soviet Union and, after its collapse, Russia conducted 7 exercises (in 1977, 1981, 1983, 1999, 2009, 2013 and 2017).

I think it will be the most interesting part of the Zapad-2021 exercise. Despitethis traditional show with hundreds of tanks and artillery at Russian and Belarus firing tests we will have opportunityto analyze capabilities to integrate all of the sensors and intelligence with C2 system and weapons through all of the joint group of forces.

Command and control, or C2, in a military organization, is the exercise of authority and direction by a properly designated commanding officer over assigned and attached forces in the accomplishment of the mission.

That will be the indicator of readiness of the Regional Group of Forces to act in a new technological age and with new doctrines with a networking of all weapon platforms, sensor systems, and command and control centers.