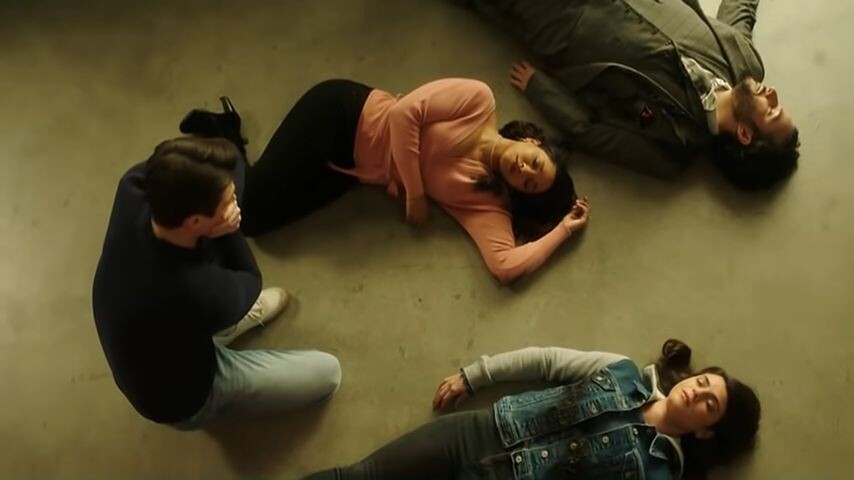 In the previous episode of the flash, Barry (Grant Gustin), Cisco (Carlos Valdes), and Caitlin (Danielle Panabaker) train Alexa to control Fuerza, resulting in Alexa injuring Cisco and being unmotivated. Finally, Dion and “Nora” arrive and they attack Iris (Candice Patton), Alexa, and Psych. Where Part 1 of Episode 10 ended, it would continue with the title “Family Matters, Part 2”. The new episode of the long-running CW’s The Flash is going to be very interesting. Because tonight the “third graphic novel” will come to an end and there is going to be a more powerful and destructive threat in Central City. To know more about The Flash Season 7 Episode 11, you can find promos, photos, and details on it.

TEAMWORK – Barry (Grant Gustin) and Iris (Candice Patton) come together to try and stop a dangerous force from destroying Central City. Chad Lowe directed the episode with a story by Jonathan Butler & Gabriel Garza and a teleplay by Thomas Pound.

The Flash Season 7 Episode 11 will discharge on Tuesday, May 25 at 8 p.m. ET/PT on The CW.  You can watch the same episode the following day online on The CW app.