Performing Umrah in December is Truly a Wonderful Experience 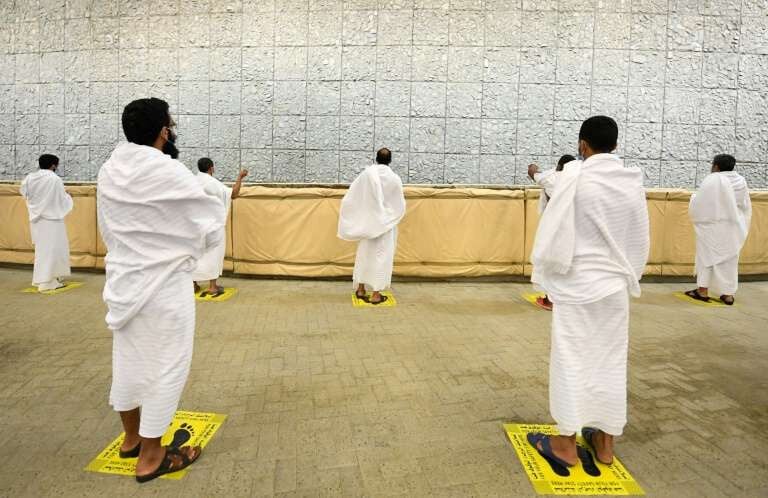 Umrah in December is a preference of many Muslims living in western/non-Muslim majority countries through Umrah Packages with flights London and other cities. The reason being the availability of work/study leave considering the holiday season. However, that doesnâ€™t mean Muslims living in Islamic countries donâ€™t opt for it.
The month of December remains among the best times for umrah performance due to a variety of reasons. Hereâ€™s how.

Since Saudia Arabia has a hot climate, the month of December brings the ideal weather conditions in the kingdom. Neither itâ€™s too hot nor too cold, but just the perfect weather conditions for Umrah rituals. Especially for people who have a living background in cold climatic regions. In addition, the average daytime temperature of 25 Degrees Celsius makes it the ideal time for elderly people and children to accompany them on an umrah trip.

Read our other blogs:
1.Importance of Reciting Talbiyah In Islam.
Common Mistakes to Avoid During Umrah

Airline Companies, Hospitality service providers as well as travel agents offer a variety of promotional deals considering the busy time of holidays. Therefore, if a person opts for umrah's performance during this time, he/she can expect to save a lot of travel costs while not having to compromise on the quality of services at all!

As most of the people opt for umrah performance during Ramadan or summertime, thereâ€™s a comparatively lesser number of pilgrims in Haramain during December month. Therefore, you can easily perform all the rituals of umrah.

Considering the best weather, affordable travel, and lesser crowd; the month of December becomes one of the best choices for family umrah performance.

Considering the holiday season Muslims living in non-Muslim countries have plenty of work/study leaves. Therefore, it's quite easier for them to travel for umrah rituals peacefully without any work stress. In fact, Muslims in Islamic countries also avail of this benefit to some extent. All in all, December is the most relaxed time of the year for offering minor pilgrimage rituals.

As said earlier, a lot of hotel chains and airline companies slash down their pricing. If you get lucky, a 7-star luxury umrah travel can be made possible in the budget of a 5-star package. In the same way, one can also enjoy 5-star Umrah travel services within the pricing for 3-star umrah travel.
7. Â  Â Spending the end of the Year in Haramain.
As the year is ending, itâ€™s one of the best times to spend the last few days supplicating to Allah almighty in Haramain and asking for forgiveness. Despite, beginning the new year from the holiest place on earth i.e., Masjid-al-Haram; what else can a believer ask for?


Hence, if you are considering umrah travel in near future, these are some of the facts that make December the best time for it.