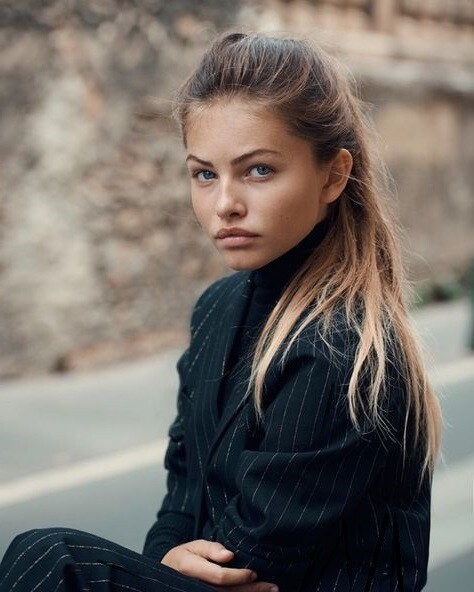 Approximately 400,000 malaria infant deaths are reported on an annual basis across the world with most cases occurring in Africa and Asia. In addition, about $2.5 billion are spent annually on the management of malaria (Epstein et al. 2). The two areas, Africa and Asia, are prone to malaria because of their warm climate favorable to the mosquito vector. There are fewer incidences of the disease in European countries because of their extreme climate that makes it difficult for the parasite to survive (Centers for Disease Control and Prevention 2). Nonetheless, people from these regions constantly travel across the world and increase transmission rates of malaria. The reduction of mortality rates associated with malaria has been largely hindered by genomic changes present within the Plasmodium falciparum parasite. Nonetheless, the presence of a vaccine can largely reduce the number of deaths associated with the disease because of a decrease in incidences of its transmission from one area to another.

Once the female mosquito has been infected with Plasmodium falciparum, the process becomes irreversible, and only the death of the mosquito can stop the transmission of the disease (Centers for Disease Control and Prevention 1). However, it can affect the natural ecological balance severely. Normally, Plasmodium falciparum occurs in different phases in the insect and within the vertebrate host. When the mosquito bites an individual, it transfers sporozoites, which directly enter the human system moving straight to the liver (Epstein et al. 4). In this case, an attenuated vaccine was made from sporozoites obtained from an infected mosquito and then passed through radiation to be inactivated. Attenuated vaccines contain the pathogen, in this case the sporozoite, but in its inactive form. When injected in an individual, the parasite acts as an immunogen or initiates a reaction within the body, which results in its identification by antibodies within the cell (Mordm?ller et al. 446). The human organism contains immune memory cells, which can identify foreign materials once they are within the body. It makes it easier for other immune cells to identify any foreign agent and eliminate it from the system within the shortest time possible. In the long term, it confers immunity against specific parasites within the body.

In this case, radiated and attenuated sporozoites were identified and injected in several individuals. The efficacy of different vaccines is dependent on the mode of application and participants. They can be administered either orally or intravenously. The first method is not preferred since there is an increased risk of the sporozoite failing to reach the required target site considering that it passes through the digestive tract, which is full of acidic and alkaline conditions. Intravenous injections are more effective since they directly enter the bloodstream and can reach the target site. To reduce incidences of either false positives or false negatives, participants in the study by Epstein et al. were required not to have participated in any other clinical vaccine trial to minimize masking or synergetic effects of other vaccines (12). In addition, pregnant women in any of the phases were not allowed to engage in the research. Also, individuals with any allergic conditions or diseases were excluded from the study. The results indicated that the Plasmodium falciparum SPZ vaccine was effective. Six individuals infected with malaria recovered after they had received the vaccine (Epstein et al. 6). The intravenous method was considered the most effective way of administering the vaccine. To test its efficacy, the participants were monitored for additional five weeks.

In conclusion, the Plasmodium falciparum SPZ vaccine based on sporozoites has been proven an effective method to reduce cases of malaria and its transmission from one regions of the world to another. The intravenous mode of vaccine use is the most effective one. It ensures that the body will confer immunity against malaria parasites. Thus, the vaccine should be used as a way of malaria protection and prevention.

About the author: Melissa Miller is a master in Literature at Maryland University. She is currently working as one of the best writers at place where you can find How to Write a Nursing Essay https://order-essay.org/blog/how-to-write-a-nursing-essay-a-quick-guide She also studies male psychology.