Importance of Makkah to Muslims 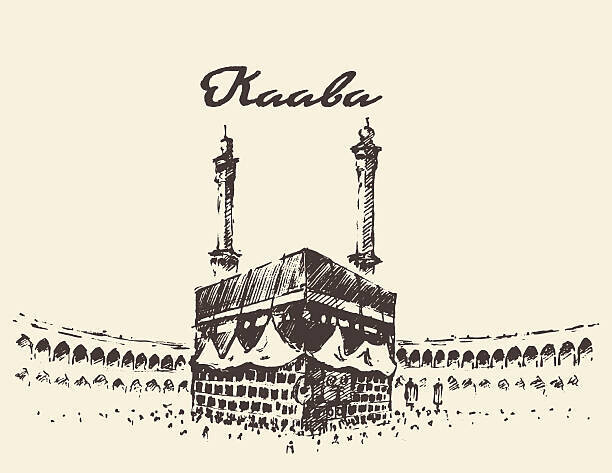 Makkah is very old city and it comes to know that it is 10,000 years old. Beloved Prophet of Allah, Hazrat Ibrahim used to live in this city. Allah ordered him to build Kabah (House of Allah) in that city. It was built by Hazrat Ibrahim and his son Hazrat Ismail. It is now considered as the most important city because of Kabah (House of Allah). Muslims offer prayer five times a day facing Kabah that is situated in Makkah. Umrah Experts offers cheap Umrah packages UK and organizes journey of Muslims to this sacred place of Islam.

Last Prophet of Allah, Hazrat Muhammad (PBUH) came to this earth when Kabah was again full of idols. He emptied it from all the idols. He showed the right path to all the human beings and tried his best for preaching Islam in whole world. He tried with his few companions. It is honor for Makkah that Holy Prophet spent 53 years of his life in Makkah. There are many sites in it that have association with Holy Prophet. Association with Holy Prophet and visit of those places is honor for Muslims from all over the world.

Hazrat Muhammad PBUH spent his childhood and his youth in the streets of Makkah and first Revelation was revealed on him in Makkah. He started preaching Islam from Makkah and people became impressed from his behavior. He was famous because of his honesty therefore, when he became a Prophet, people accepted him as a Prophet. Holy Prophet spread out Islam from Makkah to the whole world.

Love of Holy Prophet with Makkah:

As Makkah is the birth place of Holy Prophet, he loved it too much. He borne many difficulties but didn’t lose hope. He was compelled by his enemies to leave Makkah otherwise they would have killed him. He loved it and didn’t want to leave it but the order of Allah arrived and he was asked to leave Makkah for saving Islam. It was very difficult for him to leave his city. He showed his love with Makkah by his words. He said himself that Makkah I love you too much but I am compelled to leave you.

Presence of Kabah also adds to the popularity of Makkah and makes it more glorifying. All the Muslims turn their face towards Kabah when they offer Namaz, a sacred worship and best obligation on the earth.