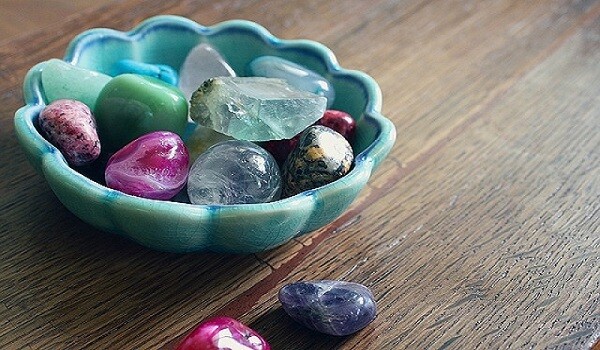 Gemstones bear a special significance in Vedic Astrology. Gemstones are the special stones that are taken from natural soil. They have been used for many ages to liberate the problems thrust upon us by our planets. The results given by the planets depend upon the strength of the planet and its position in the person’s life. If a planet is weak in a chart the result corresponding to that planet would be weak as well.

Each planet has its own Gemstone. The type of Gemstone strongly depends upon the color and capacity of the Gem to attract the cosmic rays of the particular planet that it is associated with. In the ancient times, the gemstones were the pride of the high order people and of the Kings and the Queens, the gems were carved to their crowns and according to their beliefs apart from protecting them from malefic planets, they would attract wealth and prosperity. But in today’s time, it is worn by many people.

It is believed that the Gemstones have a mystical power in them, and in order to get maximum benefits from them, they were cut in proper shapes and sizes by the jewelers. They benefit the wearer in any area of his/her life. They have metaphysical, optical, healing, and cosmic powers that are used to strengthen the weak planet in the Horoscope.