Everything About Solar Batteries 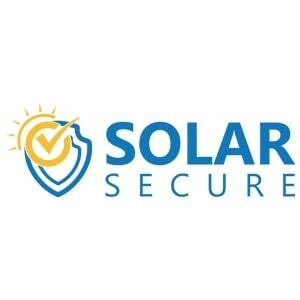 Solar power proves to be beneficial in more ways than one. As a result, thousands of Australian businesses and households choose to go solar every year. However, one concern that worries a lot of solar owners is this – what to do when there is no sun? It is obvious that solar panels work only in the presence of the sun, i.e. daytime, and any excess energy generated is sent back to the grid. At night or on days when sun exposure isn’t ideal, solar panels have little utility. Instead, you may have to purchase the required energy back from the grid – resulting in a hike in your energy bills, which seems counterproductive. A solar battery can help you turn that around. It might demand an initial investment, but it proves extremely useful in the long run, especially if your property is located in an area with frequent power outages.

Cost of a solar battery

The advantages of installing a solar battery are indisputable. However, the only thing that seems to stop most solar owners from getting a battery is how expensive they are(Voila, now battery rebates available). Their cost generally depends on their storage size and, in some cases, a suitable battery inverter. It’s noteworthy that not all batteries can support the same type of solar inverters. Your solar battery will largely depend upon the compatibility and other requirements of your solar panel system.

Fall in the prices

Up until a couple of years ago, solar batteries were not as prevalent as today, mainly because of the vast investment they demanded. Owning of recent technological advancement and competitive market spirit, that is no longer the case. Solar batteries have turned much more affordable over the last few years, resulting in a rise in their demand. Since 2007, right up until 2014, the prices of solar batteries dropped on an average of 14% every year. In the year 2016 alone, nearly 7,000 home solar batteries were installed

Solar batteries do demand an initial investment, but their advantages outweigh the costs involved. What we mean to say is – don’t let budget hold you back.

At Solar Secure, we have a variety of pocket-friendly finance options to make that part easier for you.