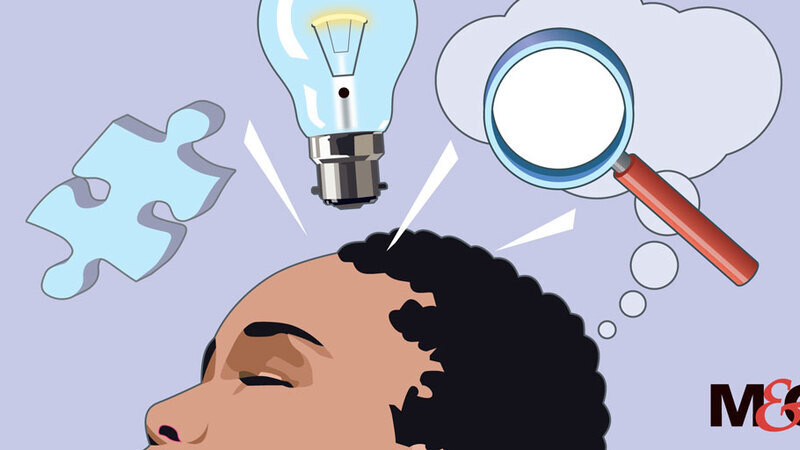 The main structural unit of the living entity is the cell. It is the simplest living system that is capable of self-reproduction. The cell is the basis of the structure and development of all organisms; it is the smallest part of the body, endowed with its features. The cells of living organisms differ in form, size, peculiarities of organization and functions.

Modern achievements of cytology have greatly supplemented the knowledge of the cell and cellular theory. All cells have a single pattern of structural organization and include genetic material; cytoplasm, saturated with enzymes; and cytoplasmic membrane surrounding the cell. Eukaryotic cells have essentially the same molecular composition (H20, anions and cations, proteins, nucleic acids, fats, carbohydrates) (Lodish 13). All cells are separated by membranes into compartments. Specialization and activity of the cell depend on the specifics of the structural organization (specificity of the ordering of macromolecules). Each cell of the organism is polypotential that means that it contains all the genetic information necessary for the reproduction of the whole organism (the property underlying toning). All cells have a fundamentally identical molecular mechanism for recording and implementing hereditary information.

Biomembranes have general functions such as a selection of what is getting into and out of ta cell, detection of the inner cell process, protection of the cytoplasm from toxic substances, and compartmentalization of related enzymes (Lodish 443). Biological membranes as the main structural elements of the cell serve not merely as physical boundaries, but also as dynamic functional surfaces. In organelle, membranes carry out numerous biochemical processes, such as active substance absorption, energy conversion, synthesis, and other. One of the main features of all eukaryotic cells is the variety and complexity of the structure of the internal membranes. Membranes separate the cytoplasm from the environment and form shell nuclei, mitochondria, and plastids. They create a labyrinth of end-plasmatic reticulum and fused bubbles in the form of a stack. Membranes form lysosomes, large and small vacuoles of plant and mushroom cells, pulsating simple vacuoles. All these structures consist of compartments intended for those or other specialized processes and cycles. Consequently, without cell membrane existence is impossible.

Summing up, every living organism consists of cells, the smallest structural and functional units that have their own metabolism and the ability to self-reproduce. From the environment that surrounds it, the cell is separated by a biological membrane. Biomembranes are one of the main components of the cell. They are based on membrane organelles. The most important property of the membrane is electoral permeability. Many types of research require the scientist to use different methods of for visualizing, purifying cells, and their parts. This article was written by Jon Jones . My works you can find here  https://primeessay.org/