Blockchain will affect the future of finance 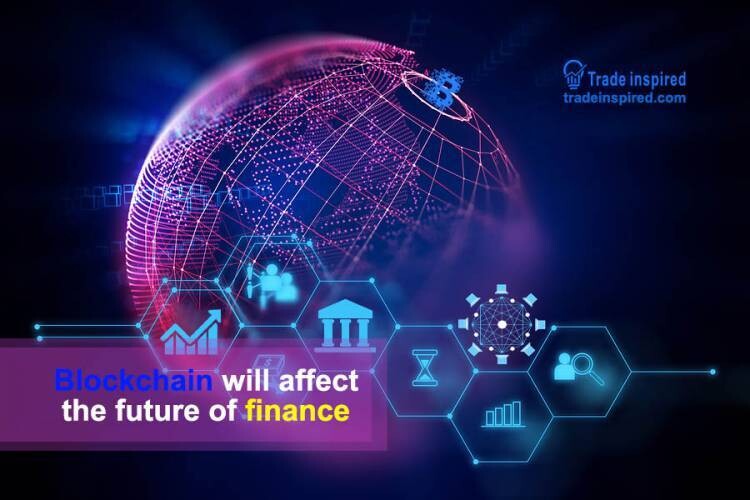 According to data, the digital currency will disrupt the traditional currency market. And it is possible only if there is enough development in blockchain technologies.  Although, the future is uncertain there are many factors that show it will bring a transformation in the world of finance.

Impact of Blockchain in Financial Sector

The central banks, financial institutions are greatly affected by blockchain technology. Moreover, it will disrupt the financial sector and the economy to a great extent in the near future. Let’s understand, how?

The transparency level in the blockchain network is one of the key factors that will affect the traditional banking system. Due to the decentralized network, the transaction does not require a central authority or middle man. This makes the transaction process fast, secure, and transparent.

Being transparent, the blockchain is also unchangeable. That means, the data in the deregulated network is permanent, nobody can change them. All financial transactions and data in the network are un-hackable. It is impossible for any third party to manipulate data. Due to this fact, government agencies, banks, and financial institutions are going to adopt the technology for data management and financial transactions.

Further, the transaction is limited by geographical locations because of different authorization systems in different countries. This makes cross-border transactions complicated and ineffective. On the other hand, blockchain technology allows its user to send and receive money in the form of digital currencies easily and effectively across the border.

As per many financial experts, blockchain is going to be the mainstream medium for financial transactions in the future. In the last 10 years, it has proved to be one of the most reliable ways of handling money and transactions. Financial institutions are building enough infrastructure to adopt the technology.

In the near future, small business contracts, trading in equities, commodities, and any sort of financial settlement will happen through digital tokens. This is only possible through the wide adoption of blockchain technology.

Elimination of Fraud from the Current Financial System

Blockchain technology can help to eliminate fraud or manipulation of financial transactions. This is possible because of the elimination of third-party interference. Due to better transparency, it is very difficult to commit any fraud transactions. As the decentralized network does not allow to change any data, so it is extremely difficult to do any corruption.

Read More: Why is now the best time for a career in blockchain technology?