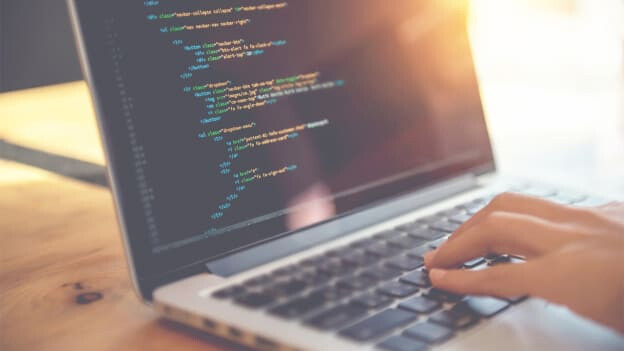 Top professional developers are using a pyramid framework on python 3.Â Pyramid framework gives developers an easy time in the process of web development because it is easy to use. Above all, any developer using a pyramid framework does not have to struggle much to fulfill the objectives of the project.
Since the pyramid is mostly embraced by experts, it implies that it can help in creating both simple and complex projects. For this reason, the pyramid is rated as the most preferred framework in web development projects. Dropbox, Mozilla, and SurveyMonkey are among the big brands using the pyramid. Some of the basic features of the pyramid include:
Generating and validating HTML structure
Functioning correctly on large and small applications.
Easy authentication process
Comprehensive data records and support

Read: top python frameworks
The user interface ofÂ Grok is similar to that of TurboGears and pylons, which are full-stack frameworks. Any developer can choose the Grok framework as long as it will fulfill the tasks to be accomplished. Grok features include the following:
Django assists developers in creating complex applications and codes with ease and faster; thus, saving time and resources. It is an open-source and free framework mainly used when developing website apps and APIs. For these reasons, Django happens to be the most preferred web framework by many developers. Among the key features of Django include the following:
The main purpose ofÂ TurboGears is to help developers handle the poor performance of widely used web development frameworks. It is a full-stack web application for python frameworks that supports distinct web servers and databases, and it is data-driven. TurboGears triggers the software engines to start off the process of web application development without prior set-ups.
With TurboGears, developers can easily streamline web application development with the help of JavaScript tools. WebOb, SQLAlchemy, Genshi, and Repoze are some of the elements by which a developer can use to develop a web app in an easy and quick manner as compared to other frameworks. SourceForge, Bisque, and ShowMeDO are some of the establishments using TurboGears. TurboGearâ€™s key features include the following:
TheÂ bottle is yet another python web framework that lies under small-scale frameworks. The framework was initially created for building web APIs. Bottle framework relies only on python standard library, and it performs everything on a single source document. Â Other functions executed by the bottle include utilities, templating, abstraction over WSGI standard, and directing. The coding process is always closer to the metal when using a bottle framework. Developers can quickly come up with simple applications for personal use, and also they can create a suitable place for prototyping and learning frameworks. An excellent example of a brand using a bottle is Netflix. Among the features of the bottle include the following: